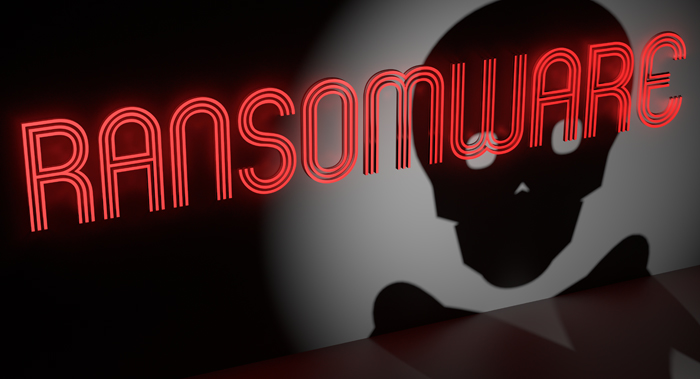 Baltimore officials approved using $10 million in excess revenue to cover ongoing expenses related to a ransomware attack that immobilized several of the cities computer systems in early May.

The city’s budget office estimates the total cost of responding to the attack will be $18 million after threat actors demanded $80,000 in ransom to unlock the systems, but city officials have been advised by law enforcement not to pay.

A Baltimore technology official told ABC News the city had initially resisted help from the state after the attack.

So far this month, three cities in Florida have also been hit with ransomware with the most recent victim, Key Biscayne, agreeing to pay $600,000 in ransom last week.

The other two cities also caved in to hackers’ demands with Lake City paying $460,000 in bitcoin to recover data and computer operations and Riviera Beach paying $600,000 in ransom. 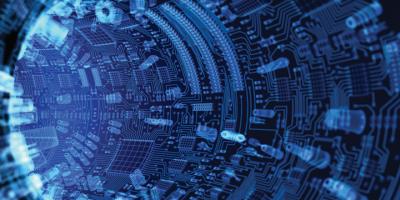 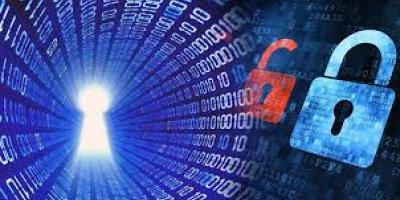 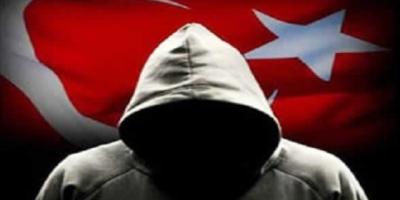 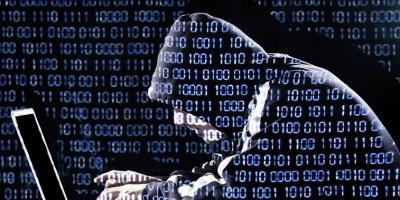 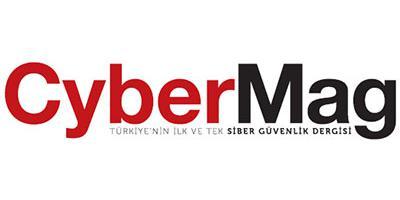 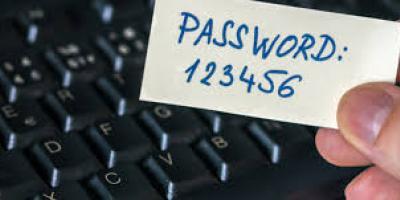 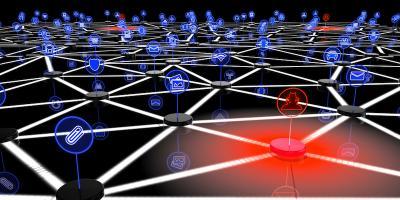 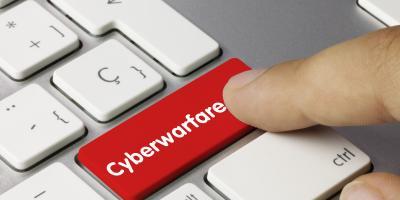 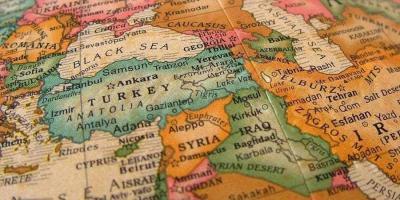 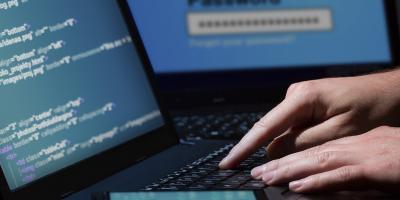 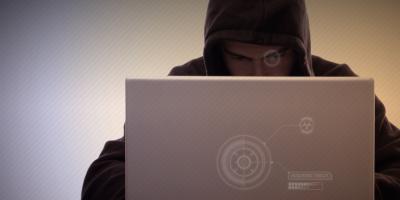 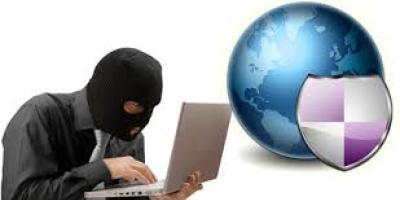 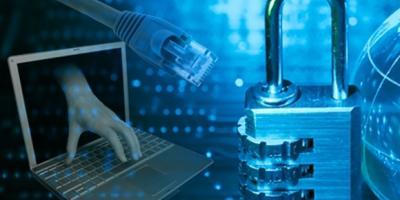 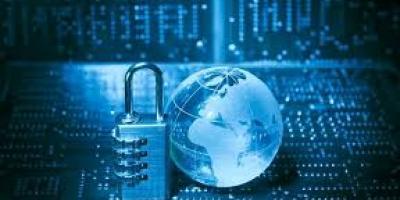 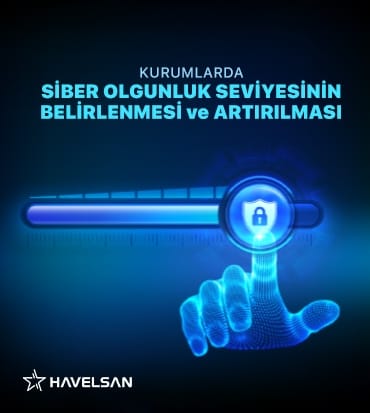 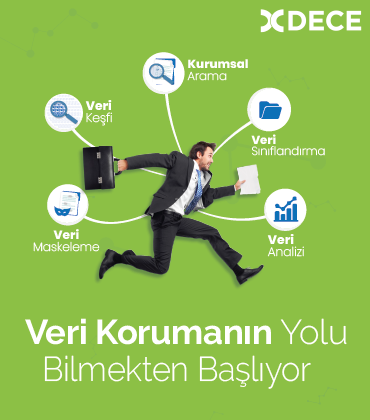